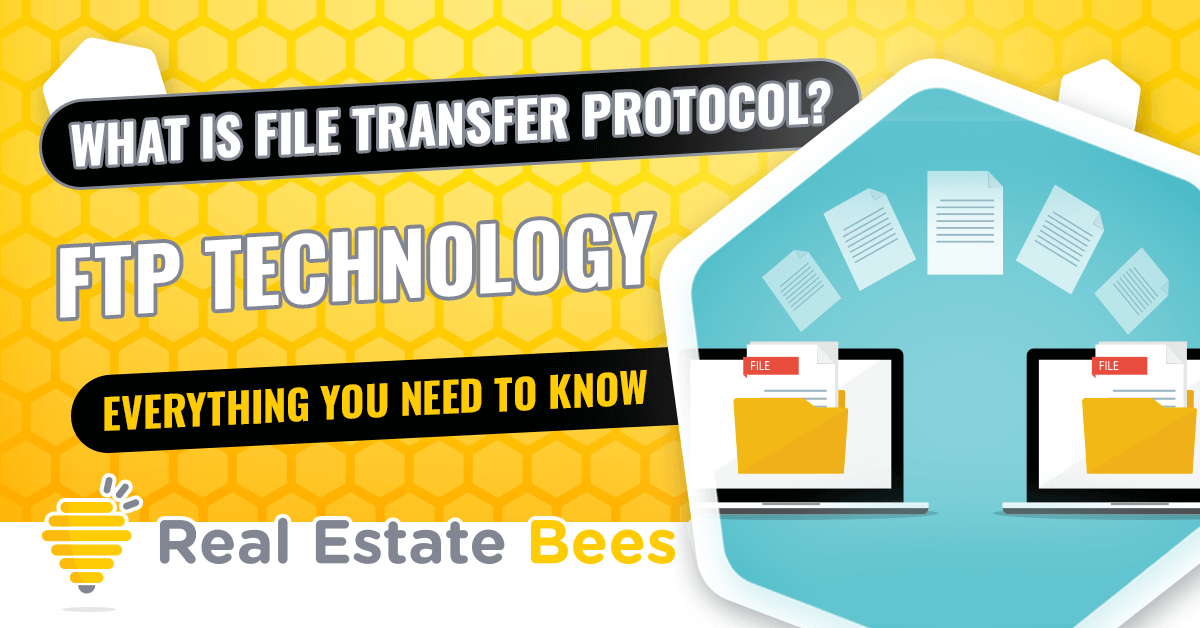 Before the Internet came about, real estate listings were available to the public mainly in printed format. In the early 1990s, as the Internet was emerging, real estate agents began putting property listings online to reach a larger set of potential customers.

Many multiple listing services (MLS) at that time began to offer Internet data exchange (IDX) to allow agencies and brokerages to showcase their listings online. Not only did agents want to make MLS listings available on their websites, but they also wanted to share listings between their websites and those of other agencies to facilitate intra-agency cooperation in showing and selling properties.

This sharing of listings required the transfer of vast amounts of data over the Internet and synchronizing thousands websites with an MLS and with each other. File Transfer Protocol (FTP) was the tool available at the time to accomplish this task.

Created in 1971, FTP is a technology that has been heavily used for IDX solutions in real estate. It is a means of connecting computers to one another in order to transfer files over a network or the Internet. FTP is still used in many industries but is used only moderately within the real estate space. The following section gives a basic description of how FTP works.

File Transfer Protocol operates through a connection between two computers with the same or different operating systems. It’s not limited by geographical proximity when used over the Internet. During an FTP transfer, a local computer, known as the “client,” receives files from a remote computer—the FTP server.

When files are transferred from an FTP server to a client, the process is called “downloading,” and when a local computer sends data to an FTP server, it’s called “uploading.” For FTP data transfers to work, an FTP program must be installed on a client computer, and the FTP server address must be known.

A connection is made from the client to the FTP server, typically with a username and password for security purposes. Once the connection is made, files can be uploaded, downloaded and deleted. FTP programs are often automated to work similarly to how Windows File Explorer works—by dragging and dropping files or folders.

Although FTP has been used for years in real estate, the technology wasn’t initially designed for the real estate industry and has been found to have serious drawbacks. For example, FTP requires all listings to be downloaded into one file all at once. This is a cumbersome and slow process for MLSs with thousands of listings.

To counter such inefficiency, MLSs had to create certain rules to compensate. Multiple listing services made it so their member agency websites could update listings only once or perhaps twice a day. Agencies also had to exclude many data fields to cut down on file sizes in order to keep from overloading an MLS system.

Another problem with FTP is that there is no set of centralized FTP standards among MLSs, so each one has its individual way of using FTP. Because of this absence of uniformity, software developers have encountered difficulty designing solutions for FTP-based transfer of data from more than one MLS at a time.

Considering the limitations of FTP, the FTP method of data transfer doesn’t work well enough to compete in today’s real estate technology market and, therefore, has become more of a niche technology in recent years. Once the golden standard in IDX, FTP has taken a back seat to more dynamic, faster IDX technologies like RETS and RESO Web API, which are discussed in our other articles.