1
RECOMMEND PRO
Thank you for your recommendation!
Not rated yet
Write Review 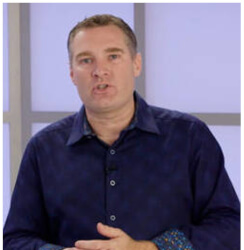 Greg Luther is known as the most sought after mentor and business coach in the real estate world today. Born and raised in Columbus, Ohio he struggled as a new licensee during his first year like many new agents within the industry do. After seeing veteran agents around him struggling, even though they’ve been doing this for over 10 years, he decided to find a better way because the average agent couldn’t teach him to become successful. He became a master at marketing and immediately became one of the top real estate agents in the country earning millions of dollars and selling hundreds and hundreds of homes.